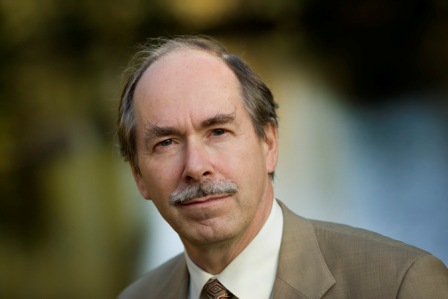 How to become a
GOOD Theoretical Physicist

"… You sketch the path for potential students through the forest of college level physics… Two years ago I decided to self-study theoretical physics by following the syllabus of a renown university and the advice from your page and now I’m half-way through the journey but I was wondering about what happens next? Quoting you from the former page "In short, it is for all those who decided to study theoretical physics, in their own time.", Do you know of anyone who got tenure at a physics department or any research institute based on studies he did in his own time without holding a university degree?"

This is not so easy to answer, unfortunately. What I can say, is:
Eventually, whether you like it or not, you will have to obtain some University degree, if you wish a self-supporting career in theoretical Physics. One possibility is to follow a Master course such as the one offered by our University. I don’t know about your qualifications, but I suspect that, with enough determination, you may be able to comply.

This is not a burocratic argument but a very practical one. It is also advisable not to wait until you think your self-study is completed. You must allow your abilities to be tested, so that you get the recognition that you may well deserve. Also, I frequently meet people who get stuck at some point. Only by intense interactions with teachers and peers one can help oneself across such barriers. I have not yet met anyone who could do the entire study all by him/herself without any guidance. If you really think you have reached a professional level in your studies, you can try to get admitted to schools, conferences and workshops in topics of your interest.

3/04/06: Message received from John Glasscock, Bloomington, IN:
The only one I know of currently is John Moffatt at U Toronto, who was a student of Abdus Salam at Imperial College, London. He started life as a painter in Paris, had no undergraduate degree, taught himself, corresponded with Einstein, and was admitted, based on his demonstrated original work, at IC. (Source: João Magueijo, _Faster than the Speed of Light_. Perseus Publishing, Cambridge, MA. 2003.)